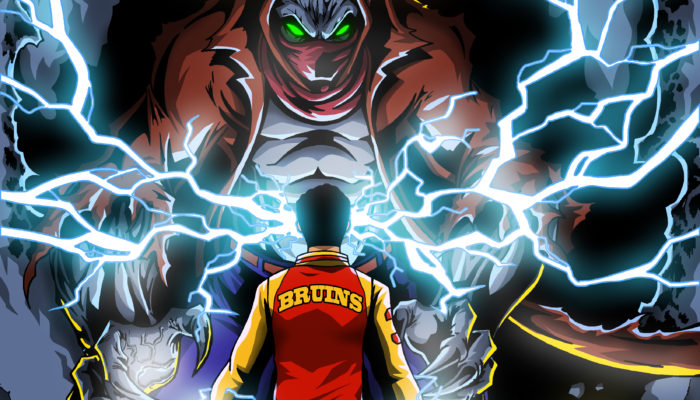 Raymond Sanders began his career in creating comic books in 2008 when he released his book titled “Fierce” under his newly formed comic imprint “Fantasy Art Comics”. The Fierce character would become Fantasy Art Comics flagship hero and from 2008 to 2011 the series produced seven issues. Fierce was just one of Sanders creations that would eventually join the Fantasy Art Comics line-up. I.P.F, Avengence, and BloodShark were released and featured characters created or co-created by Sanders.

After taking a few years to work on comics and children’s books for different clients Sanders knew that the only way to improve and make comics that were going to be able to compete with all of the other indy titles that were coming out was to build a team of talented creators. In 2016 Fierce was relaunched and this began in chapter for Fantasy Art Comics. 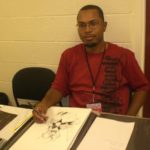 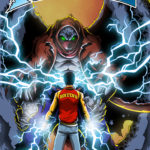 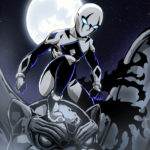 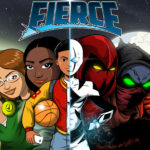