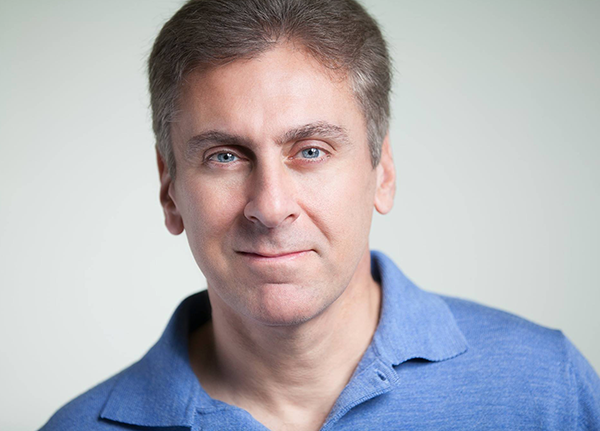 Alec Peters has been a Star Trek fan since it first aired on NBC in the 60s. Highly regarded for creating the fan film that many say was the inspiration for Star Trek Discovery, Alec is one of the biggest Star Trek fans you will ever meet. Before creating Axanar, Alec founded Propworx, the highly regarded Hollywood memorabilia auction house.

All sessions by Alec Peters