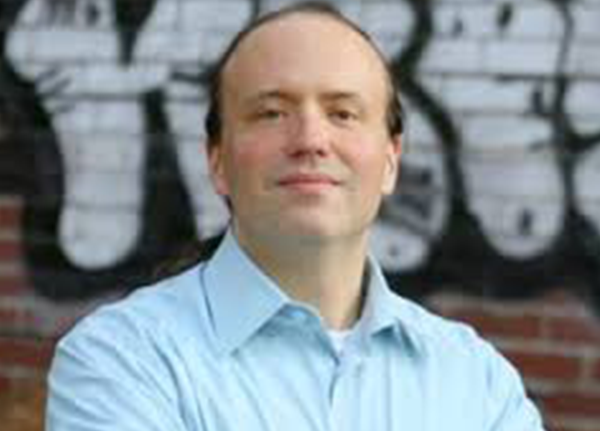 Andrew Greenberg was into “geek culture” decades before the phrase made its way into the zeitgeist. As executive director of the Georgia Game Developers Association, Greenberg is best known for designing and role-playing computer games.

A fellow with the Mythic Imagination Institute, Greenberg is also the founder and organizer of the Southern Interactive Entertainment and Games Expo, the largest professional game development conference in the South.

Lead developer on the upcoming “Fading Suns: Noble Armada” mobile and tablet game, Greenberg co-created the “Fading Suns” role-playing and computer games and was the original developer of White Wolf’s “Vampire: The Masquerade.” He also has worked on products with other role-playing game companies, including “Star Trek Next Generation” and “Deep Space Nine.”