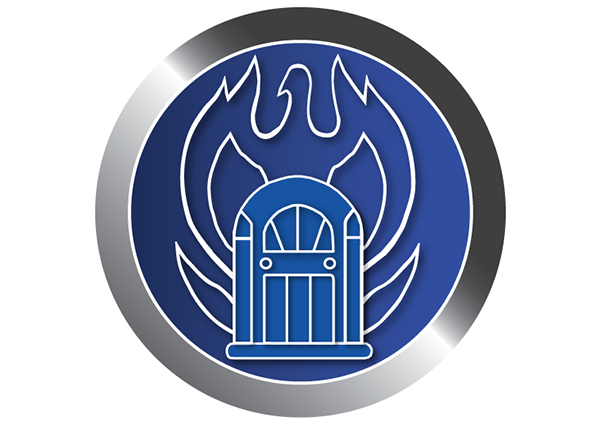 The Atlanta Radio Theatre Company was founded in 1984 by radio personality William L. Brown and actor/director Patrick Stansbury. They incorporated ARTC as a non-profit educational corporation, dedicated to the production and distribution of quality audio drama.

To procure funding, Mr. Stansbury persuaded the Citizens and Southern National Bank (as it was then known, later part of NationsBank, now Bank of America) to sponsor a weekly, one hour program on WGST-AM — and Mr. Brown turned his spare bedroom into a recording studio. Atlanta playwright Thomas E. Fuller (now better known as one of the authors of Wishbone books for young readers) was enlisted as principal writer, and numerous actors from the local theatrical community joined this exciting new venture.

Soon, program production became too complicated for a small bedroom studio. Henry Howard, owner of Audio Craft, made his facility available to ARTC and came on board as a producer.

This was simply the beginning of ARTC. They have continued to thrive in venues such as Dragon Con and have a standing program year-round. You can check out our detailed Chronology of past shows, listen to our podcast, or help support us with a donation or a purchase! View our current sponsors!