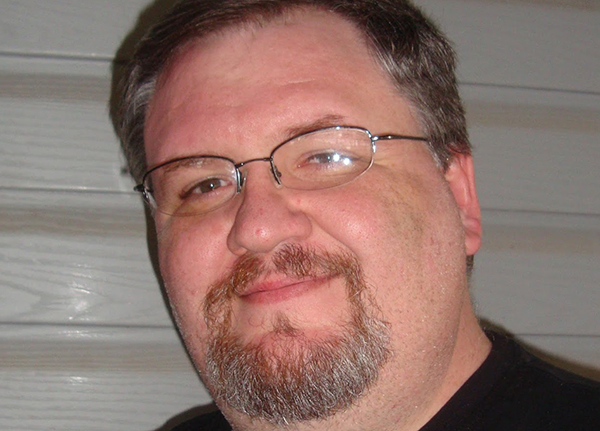 Bobby Nash is an award-winning author of novels, comic books, short stories, novellas, graphic novels, and the occasional screenplay for a number of publishers and production companies. He is a member of the International Association of Media Tie-in Writers and International Thriller Writers. On occasion, Bobby appears in movies and TV shows.

For more information on Bobby Nash please visit him at www.bobbynash.com!

All sessions by Bobby Nash

So you’ve written a book… Now what?