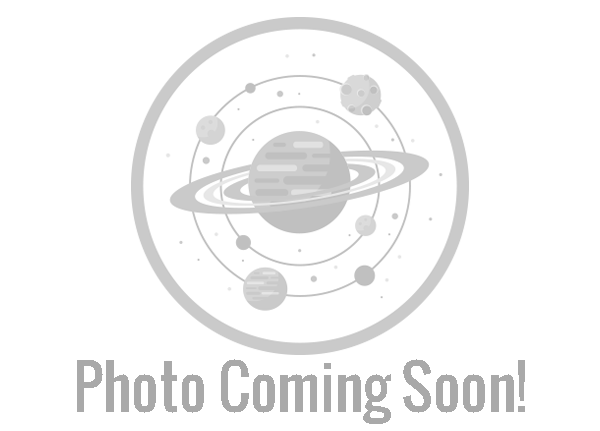 Chris Donio has been a costume/prop maker since the early 90s. With an art background in sculpture, he has worked with many well-known cosplayers to help them create costumes using advanced fabrication techniques. In 2005, Chris met Riki Lecotey, and together they began creating costumes under the name “Riddle” for their joint projects. Eventually, Chris’ passion and skills led him to working in the specialty costuming department on film and television projects. Chris has worked on costumes for X-Men: First Class, Ant-man, Captain America Civil War, Spider-Man: Homecoming, Guardians of the Galaxy Vol.2, and the upcoming Ant-man and the Wasp!

All sessions by Christopher Donio