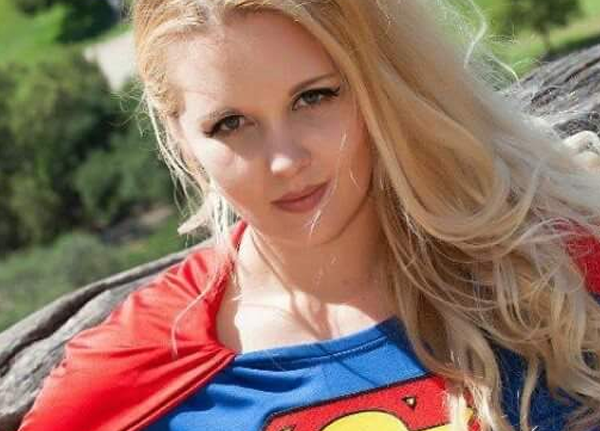 Crysstal Hubbard graduated from The American Musical and Dramatic Academy in New York City and began working as a stage manager and producer. She co-founded an all female production company in 2004. She now studies and speaks on the history of women in film and the role of women in current pop culture.

All sessions by Crysstal Hubbard