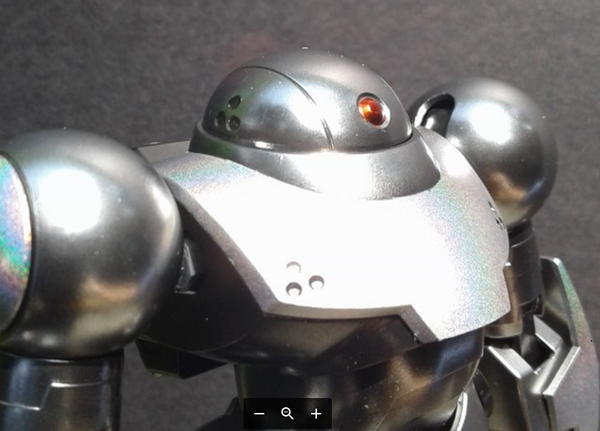 Like many other middle-school youths in the late 90s, Hunter Wheeler was introduced proper to Japanese animation by the Toonami programming block and later to model kits based on such series at his local Toys ‘R Us. Unlike many other middle-school youths in the late 90s, he did not tire of them and continued to not only enjoy them but also eventually improve his ability to assemble and detail them. Years later, a nepotistic opportunity presented Hunter with the chance to speak about his hobby to a curious convention audience, another activity he has since continued to enjoy.

All sessions by Hunter Wheeler