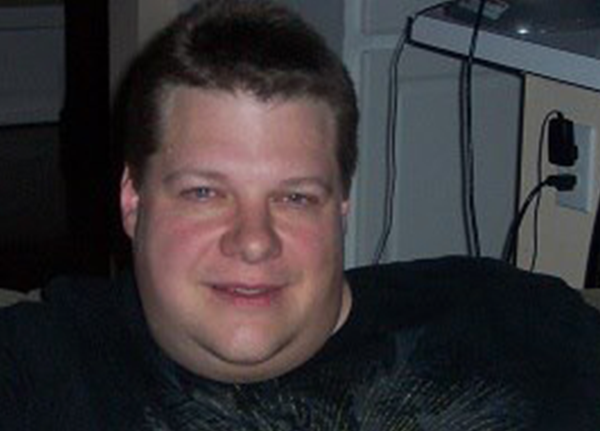 In 2002, he was a founding member of Terminus Media. It began as a writer’s collective in the back of the Dragon’s Horde Comic Book Store in Decatur, GA. Through the next decade Terminus, published anthologies in which John was both an editor and contributor. The Gilded Age, published in 2013, is his first on-going series. The relationship with Terminus also grew into some Work-for-Hire opportunities for both corporate and government entities.

In 2009, John joined Headhunta Studios, a collective of Artists and Writers. In 2013, Tiger Style was published by Arena Comics. John currently has projects in production for Arena Comics.

In 2010, John took the story telling skills that he had learned and applied them to the writing of novels and short stories.  His debut novel, “The Dark That Follows”, was released in 2013. 2014 saw the release of his second novel, “Hollow Empire”, as well as a Veronica Mars Kindle Worlds Novella, “There’s Something About Mac”. John McGuire currently resides in Suwanee Georgia with his wife, Courtney, and two cats: Westley and Inigo.

You can find out more information about John and his works at http://johnrmcguire.com/.

All sessions by John McGuire