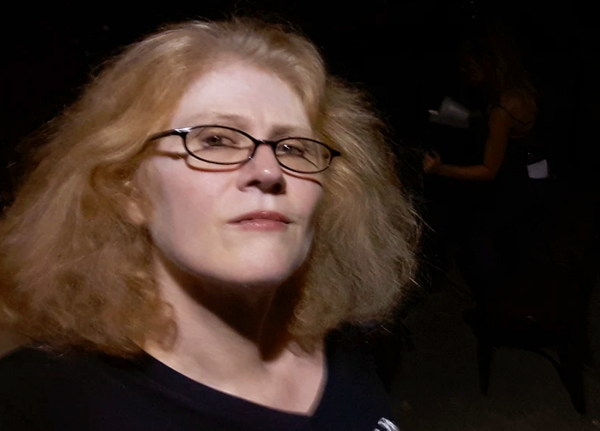 Nancy A. Collins is the award-winning author of numerous urban fantasy, multi-genre, and Southern Gothic tales, as well as several graphic novels. Her works include Sunglasses After Dark, Knuckles and Tales, and a two-year stint writing Swamp Thing for DC Comics/Vertigo. She is the only woman to write SWAMP THING for DC Comics and the ARMY OF DARKNESS comic book series. She was also the first woman to write for the VAMPIRELLA comic book!

A native of Arkansas, she currently resides in the Atlanta Metro Area.

All sessions by Nancy A. Collins

Wonder Women and Super Girls: The Women of Comics On and Off the Page