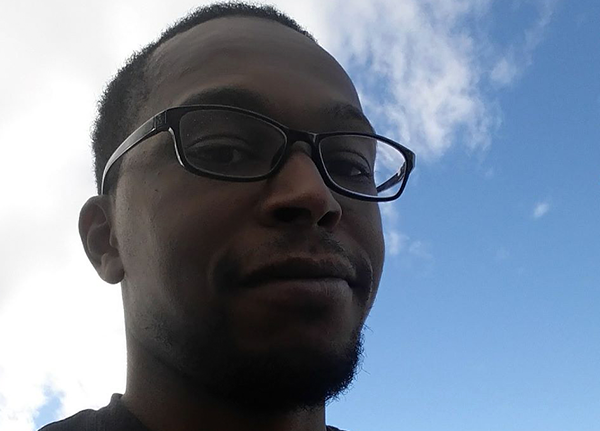 Radi Lewis is not new to the writing scene. He started in 2007 with his first graphic novel “The Children of the Phoenix’. Radi released a comic book of the same name as a follow up to the graphic novel. Both were very well received at the New York Comic Con. He has gone on to
release ‘Tech Watch’. TechWatch, which is currently distributed through Diamond Comics, has been sold in the national and international markets. Radi has expanded to animations, toys and other cool forms of merchandise, such as T-shirts, posters and skateboards.

Radi has frequented big comic conventions throughout the United States, including New York, Atlanta and San Diego. With the audience that Tech Watch has picked up oversees, Radi will attend international comic conventions in 2013. Expect to see more from this creative writer as he branches out into children’s books and novels. 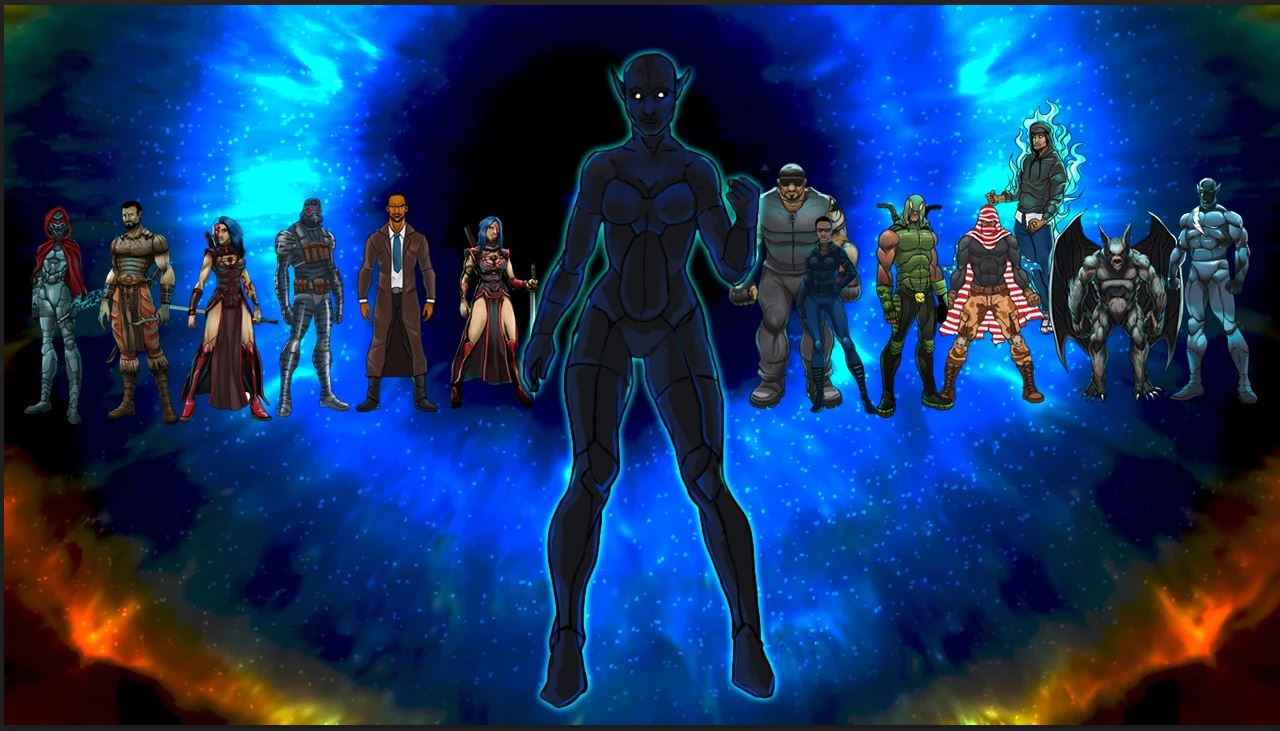 All sessions by Radi Lewis

The ABCs of Game Development