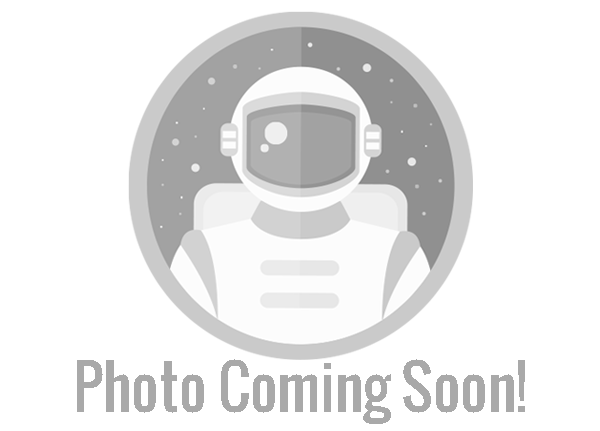 Reece Watkins discovered Star Trek at an early age, and the rest is history. He joined the Axanar team shortly after the premiere of Prelude to Axanar, and just won’t leave. He currently administers the Axanar Fan Group on Facebook, as well as the Facebook fan group for The Orville. He currently radiates in the 9-micron band, unless he has the flu.