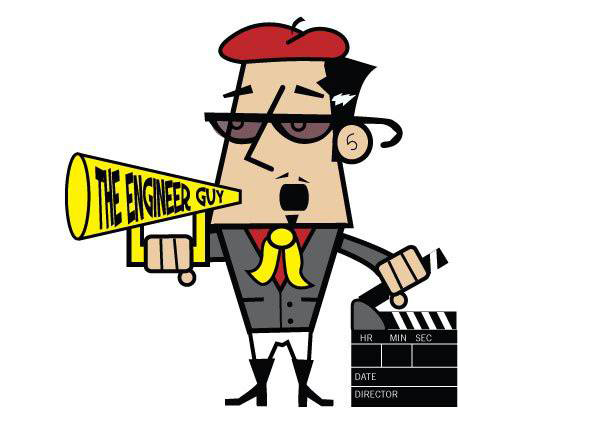 Back in 2000, Nelson Burke was working for a privately held plastics distribution company in Atlanta as their composite products manager. It was a pretty cool job. But, the company’s owner had a chance to sell the entire operation to one of the suppliers who then merged it with another competitor. What was fun became much less so. Those of you with first-hand experience with a merger or acquisition know of what we speak. And those of you probably know already what happened shortly thereafter. Yep. In the summer of 2002 Nelson got “right sized”. Most of you know that term by a more familiar one: “Laid off”.

Nelson tried the manufacturer’s rep thing the first year. No fun. So, in the summer of 2003 he started buying and selling product under the banner of “The Engineer Guy”.

A few short months later, Nelson got offered the chance to be Smooth-On’s distributor for Georgia. Of course, Nelson accepted the offer!

Thanks to Clay and Trey at Smooth-On, and to a small but growing collection of wonderful vendors, the Engineer Guy grew into and out of 1,500 square feet, then 2,600 square feet. Somewhere around 2012,  they migrated south to a little over 5,000 square feet down by the Atlanta airport. That lasted a couple-four years..

Today The Engineer Guy is based out of 15,000 square foot facility (just down the block from the new Porsche facility) which houses two dedicated classrooms and an expansive retail space filled with products geared toward makers, creators, fabricators and artists. The Engineer Guy is your source for mold making and casting materials, special effects supplies and professional makeup. Visit our Atlanta store or order online at www.theengineerguy.com. We’re always happy to answer your questions or help with your project.

All sessions by The Engineer Guy

How Do I Make That?