The leader and visionary of the Axanar project, Alec is the epitome of someone who discovers their calling and succeeds in pursuing it. An attorney by training, Alec coached an NCAA Championship volleyball team at USC and with the US National team, then struck off and started five companies earning him an Ernst & Young Entrepreneur of the Year Award in 2003. Alec has written the “Star Trek Prop, Costume & Auction Blog” (startrekprops.com) since 2006, which is the #1 website for information on collecting screen used Star Trek props & costumes. In 2008 he created Propworx, which held the Battlestar Galactica Prop Auctions, considered by many the finest prop & costume auctions ever.

The driving force behind Axanar, Alec’s passion for Star Trek has made Axanar a fan favorite. Alec serves as writer, producer and actor. Alec first appeared as Garth of Izar in the Star Trek Phase II episode “Origins”. “Axanar”, will explore the legend of the man who Captain Kirk considered his personal hero. 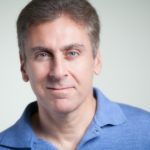 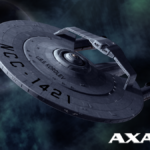 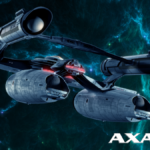 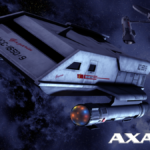 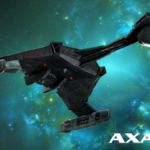