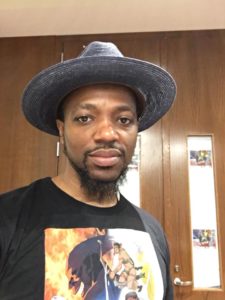 Dedren Snead is the creator/ writer of the Glyph Comics Award-nominated series and future animated series, Sorghum and Spear, and creator-writer of the upcoming Turnkey comic book series. He is a writer, content creator, and being both a Futurist and Retroist, his mind wanders throughout the space-time continuum, with at 10 year +/- around 1993 as the focal point of his many fandoms. He is the co-host of the New Wakanda podcast. 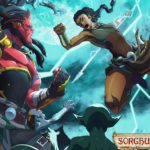 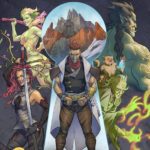 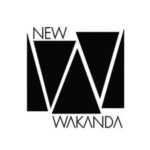