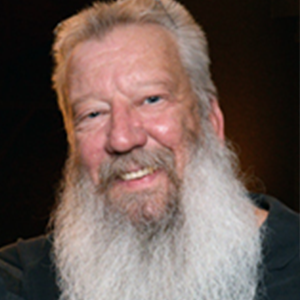 Eric L. Watts has been active in Star Trek fandom for forty years and is one of the most well-known Star Trek fans in the southeast. He brings a wealth of convention-running experience, fan club management and insider knowledge to the Treklanta con committee.

In 2006, Mr. Watts was elected Commanding Officer of the USS Republic NCC-1371, the STARFLEET International chapter in Atlanta. The Republic had less than 10 members when he was elected but by the end of 2009, the membership roster had grown to more than 100 members and the Republic was the largest STARFLEET chapter in the world. In 2007, Mr. Watts won the prestigious STARFLEET International Commanding Officer of the Year Award and over the last ten years, he has won more than twenty additional Region 2 awards in newsletter, web site, member recruitment, mothership and administrative categories. The Republic was featured on the front cover of the April 2010 issue of the STARFLEET International newsletter, The Communiqué, in recognition of its extraordinary growth during the previous three years.

Mr. Watts is a two-time honors graduate of The Art Institute of Atlanta with Associate in Arts degrees in Visual Communications and Web Site Design & Administration. As a voice actor and vocalist, he recently launched his own voice talent and entertainment business, Watts Vox Creative Voice Talent & Vocal Entertainment. 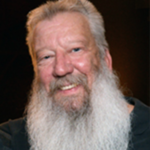 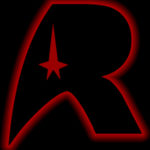