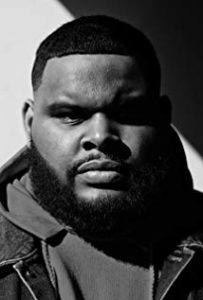 Born on May 10, 1995, in Atlanta, GA to Dominican immigrants, Rafael D. Castillo and Yraida Jacobo, Rafael Castillo grew up in a multicultural world. Being raised in a heavily Hispanic household, living life all over Atlanta, and eventually Miami he grew up with many different influences that contributed to his character. Castillo’s interest in the entertainment industry came into realization after he and his best friend created, wrote, acted in, edited, and directed a mini-series for his high school’s morning announcements titled “C’Mon Man!”. His life of sports came to an end, when he decided to leave college football, and instead take a risk by pursuing a career in acting. He began taking classes at The Miami Acting Studio under director/coach Ralph Kinnard, and was trained in the “Lee Strasberg” method.

The classes eventually led to Rafael’s first role ever as “Mike” in Kinnard’s feature film “Miami Love Affair” starring the late Burt Reynolds. From then on he fell in love with art and dove head first into his craft. After a year of student/independent films he landed his first television role as “Big Josh” in BET’s “The Quad”. Outside of acting Rafael has a passion for writing as well. He has been writing poetry since he was in high school and performing since 2016. His passion with poetry and performance led to an interest in screenwriting. After taking a class in 2017, Castillo started writing multiple shorts, as well as web-series’, due to the lack of opportunity he saw in Miami for actors that looked like him. He aims to be able to fund his own ideas and other stories as his career as an actor grows. He hopes to one day see himself attached with the titles “Director, Producer, Actor, and Writer”. 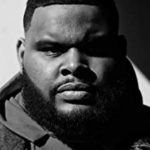 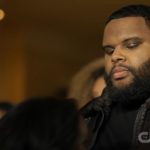 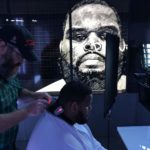 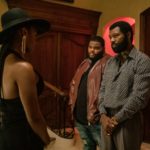