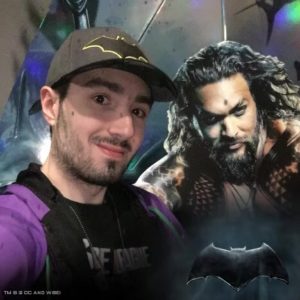 BatJordan Valdes is a massive fan of Batman, Catwoman, and DC Comics in general. He fell madly in love with the DC Universe as a young child thanks to the premiere of the animated series The Batman, and that in turn led him to its tie-in comic book series The Batman Strikes!, which was the first comic book series he’d ever collected and got him 100% hooked on reading comics for life! Some of his absolute all-time favorite DC content is The Batman (of course), Tom King’s Batman run, and The Dark Knight Trilogy, and he is a diehard BatCat shipper. Over the years, he has shared his love for DC Comics on many podcasts and many convention panels, and he founded the DC Comics Club at his alma mater.

BatCat forever — “from the first kiss to the last”!!! 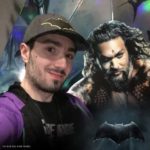 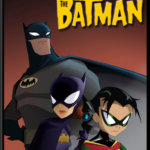 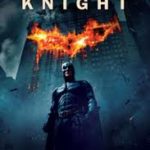