Venessa Giunta is a writer of weird things, an editrix extraordinaire, and a little bit of a nerd. She is a published author, with non-fiction essays, short stories, and a couple novels (including two under a pen name) under her belt. She is a dedicated viewer of the show Supernatural and was devastated when Sense8 was canceled (Damn you, Netflix!).

She lives in Atlanta, GA, with her husband — also known as her muse — and three cats who basically rule the house, but won’t pay the mortgage.

She’s been called the kind of evil that inspires hugs. 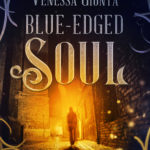 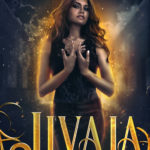