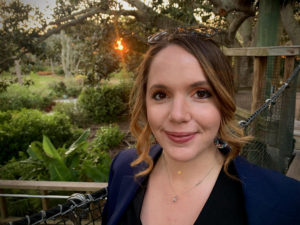 Cassandra McCarthy is a Film Industry professional specializing in Location Management for the past 8 years. She currently resides in the Atlanta Metro region, while working on many of the various Film and Television projects in the area. She handles all logistics associated with filming outside of the Studio (ie. Location Scouting, Permits, Local Government Relations, etc).

Cassandra frequently works with studios such as Warner Brothers, Netflix, HBO, Hulu, etc. She has worked on notable projects such as “House of Cards”, “Wonder Woman 1984”, “Homeland”,  “Snowden”, “Black Lightning”, and many more.

Originally from New England, Cassandra attended Western Connecticut State University while studying Media Production with a focus in Radio, Television and Film. While working on various Passion Projects and Short Films, Cassandra found herself driving 20 hours a week from Connecticut to Maryland to work as a Location Assistant on the Netflix Drama “House of Cards”. Cassandra continued her career in various cities such as Washington DC, Baltimore, New York City, Richmond and Atlanta.

Cassandra moved to Atlanta, otherwise known as the “Hollywood of the South”, in 2018 to further pursue her Locations Career. Recently, Cassandra has worked locally on Warner Brother projects such as Stargirl and Black Lightning Season 3.

Cassandra is passionate about connecting the “Real World” with Film Production and is thrilled to be able to plan logistics and lend a helping hand with those who are strangers to Movie Magic. Cassandra continues to bridge the gap between local communities and Film Production. 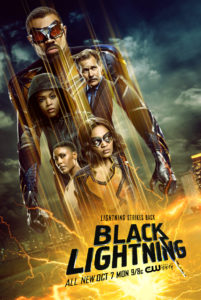 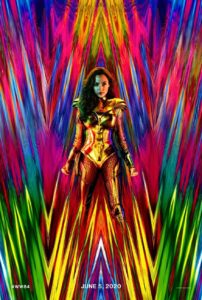 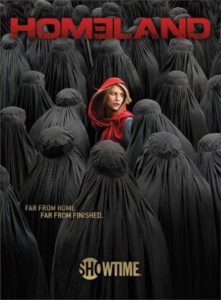