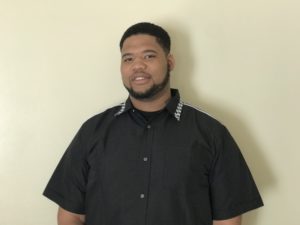 Derek Jefferson started Hold That Down Bruh Comics in 2016 which grew over the past few years into the company that you know today. Their unique style represents the way they think comic book stories should be told. The company is a blend of Hip-Hop, animation and real-life situations illustrated in a different way then you are used to in traditional comics.

The company is officially the newest indie comic book company in Atlanta, GA and a pioneer in Hip-Hop Comic Books. Their ‘No Heroes In The South” series is gritty, mature and funny at the same time. It is meant for readers over the age of 18. The company also produces comics like “Homeless Homeboy” which are appropriate for all ages. This series is more kids friendly but still takes on real situations like falling on hard times and losing everything just to turn things around for the better. Derek takes pride in writing his stories, so any title Hold That Down Bruh brings to you is one you will truly enjoy. 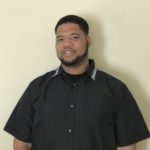 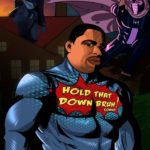 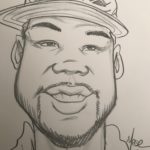