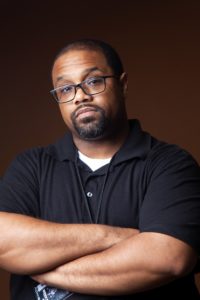 Robert Jeffrey II is an Atlanta based freelance writer who has worked for such clients as DC Comics, the Centers for Disease Control, and Nitto Tires. He is the co-writer of Radio Free Amerika, the writer of RET: CON, the creator/ writer of the Glyph Comics Award winning/ nominated Route 3: Vol 1, and the creator/writer of Mine To Avenge: The Book of Layla. He’s contributed to the Dark Universe: The Bright Empire and The Scribes of Nyota: Our Voices, Our Imagination, A Compendium prose anthologies. He is a graduate of the 2017 DC Comics New Talent Writers Workshop. 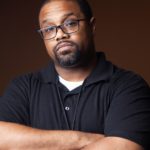 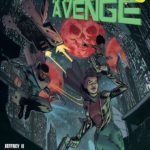 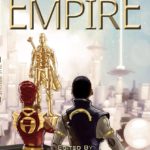