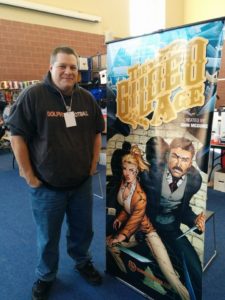 John Robert McGuire is an Atlanta based comic book writer/ novelist and screenwriter. In 2002 John joined Terminus Media as a founding member where he worked as an editor and contributor. His creator-owned series, The Gilded Age, was his first on-going series, published in 2013. Through Terminus Media, John worked for such corporate/ government entities as the Centers for Disease Control, and Nitto Tires

In 2009, John joined Headhunta Studios, a collective of Artists and Writers. In 2013, Tiger Style was published by Arena Comics. John currently has projects in production for Arena Comics. An accomplished novelist, his titles include “The Dark That Follows”, “Hollow Empire”, as well as a Veronica Mars Kindle Worlds Novella, “There’s Something About Mac”. 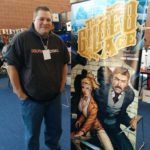 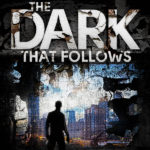 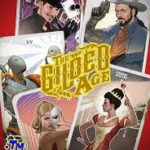 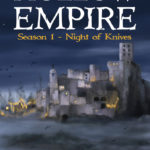