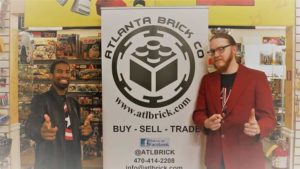 Talk N’ Brick is a unique talk show centered around using Lego brick as a vessel to communicate with our audience and guests. Rod and Kenneth are LEGO Certified Master Model Builders and the creators, producers, and hosts of the show Talk N’ Brick.. The show is fairly new, but is looking to be the best show on YouTube featuring LEGO bricks! The Atlanta Brick Company, one of the largest building brick toy stores in the world, is a TNB’s sponsors and and the filming location for the program.

Before starting Talk N’ Brick,  Rod worked in numerous Lego affiliated companies for 10 years including LEGO Education, Legoland Discovery Center in Atlanta, and the Atlanta Brick Company. Kenneth has 14 years in indie film and commercial video work independently as well as with third parties and he has produced about 61 online videos for various YouTube channels. His talents reached another level in 2015 when he produced a 120 min feature film Love My Country on a shoe-string budget that gained some praise from the well known Atlanta producer Taylor Owenby. This show was created under the umbrella of Kenneth’s film company The Great Wall Productions, which won an award for first place for the short film “The Immortal Swordsman” at the Georgia Perimeter College film festival in 2010. 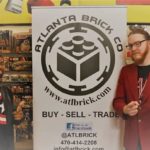 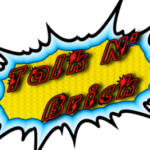