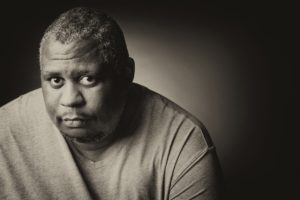 William Satterwhite is a comic creator and designer currently based in Douglasville, Ga. A military brat, William was born in Frankfurt, Germany and bounced around early in his childhood, but beyond that has spent most of his years in and around Atlanta, Ga.

Best known as the creator of the superhero comic Stealth- the original African-American teen superhero webcomic series- William has also written for BlackSci-fi.com and Blacksuperhero.com. A history buff, William is also an avid wargamer and enjoys crafting his own game designs. 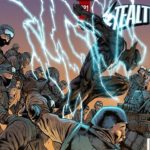 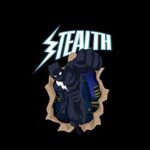 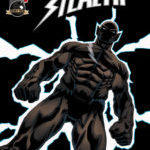